Dr. Terarai Trent: A Champion Standing on the Shoulders of Champions 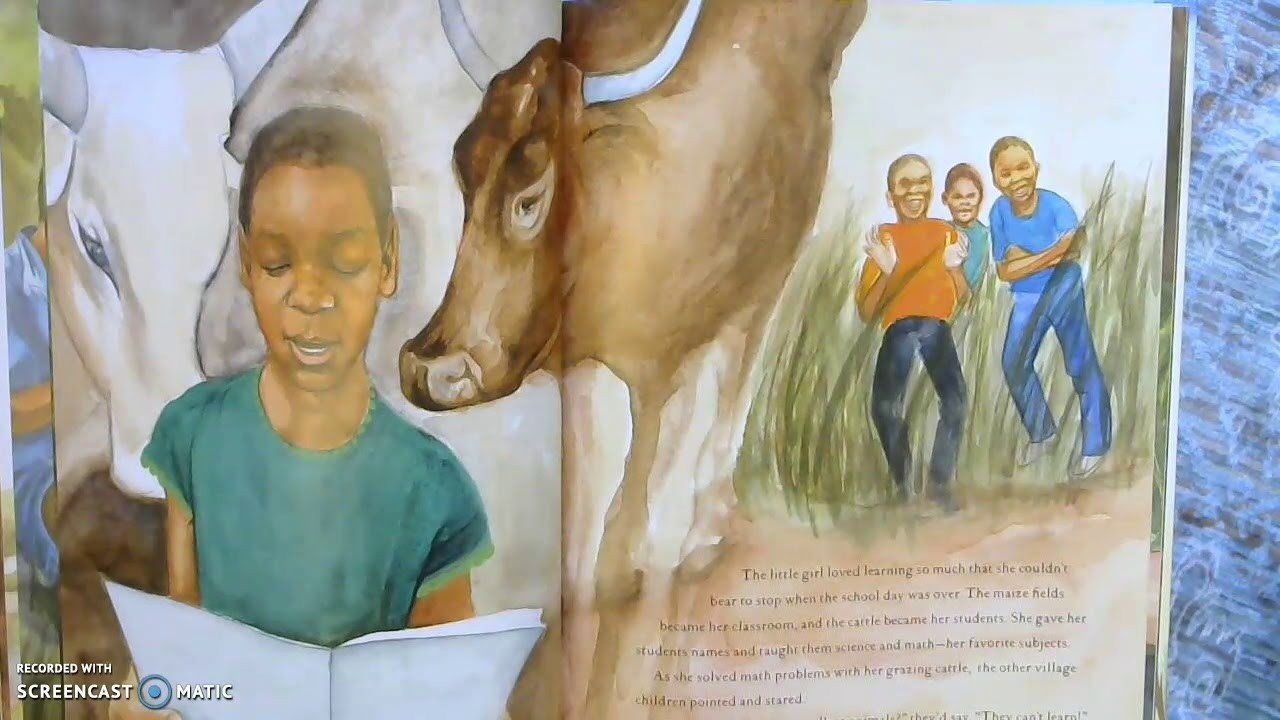 “We cannot expect to change what’s in the world unless we first awaken what lies deeply within.” - Dr. Terarai Trent

If you haven’t heard of Dr. Tererai Trent yet, please  get to know her. You’ll be so inspired and moved by her heart and spirit and her extraordinary story will make you believe that anything is possible. She’ll remind you of the courage and strength that already exist within you. Her story is a testament to relentless resiliency and humanity!

We’re celebrating International Women’s Day today and we thought it’s fitting to feature the following interview below that Dr. Trent did for Marie TV, an award winning weekly show that we follow (and we think all women should follow this show too!😊

Dr. Tererai Trent is a social change leader who is on a mission to bring education and opportunity to women all over the world. This passion which she refers to as her “hunger” is deeply rooted in her own life story — born in Zimbabwe, Tererai was forbidden to go to school as a child due to poverty and for being a girl.

She taught herself to read and write from her brother's books. She also did her brother’s school assignments until her brother’s teacher discovered it. It was easy for the teacher to figure that out because Terarai’s work was way better than the usual work her brother did at school. It was for this reason that the teacher asked - practically begged Tererai’s father to allow her to attend school. So, for a very short period of time, she was able to attend school until she was married off in exchange for a cow. She had three children before her 18th birthday. No high school diploma. Physically and emotionally abused by her husband. And with forgotten dreams.

In her book The Awakened Woman: Remembering and Reigniting Sacred Dreams, she said this: “I came from a long line of women who were forced into a life they never defined for themselves. I had lived my whole life in a poor rural village and had seen how poverty and a lack of education deeply entrenched women in a life of servitude and took away their self-esteem. My own mother and the women before her could only endure their husbands’ infidelity, because men are held to a different standard than women. Promiscuity among men is regarded as part of the norm. Despite my own early and abusive marriage, the determination and brilliance of the women around me, who moved through life with stoicism despite the hardships they faced, planted a seed that stirred a deep hunger in me for a different life. Yet it was not that easy to change my life.” But change she did!

One life-changing conversation with a stranger whom she calls her “ champion”, made her realize that she had dreams. She wrote those dreams down on a piece of paper, put it inside a tin can, buried the can with her dreams into the ground, and prayed that her dreams will grow. With the love, guidance and support from her mother, and years of hope, dreams and setbacks, Tererai has ticked off every single one of her dreams. She broke the vicious cycle of poverty, illiteracy, and social norms that runs deep in her family and community to earn multiple degrees and a platform with world leaders where she leads the charge in the fight for quality education and women’s rights.

It took her 20 years from the day she’d buried her dreams to achieve all of them. Twenty years of tenacity and hard work — through poverty, abuse, failure, and literally feeding herself and her kids from a trash can. But she did it!

Through it all, she acknowledged that she achieved her dreams not just because of her own hardwork and perseverance; not even because of her intelligence but also because others believed in her dreams. She refers to them as her giants and champions. They created platforms and opportunities for her to achieve her dreams and she stands in the shoulders of these champions. She strongly believes that she has a moral obligation to allow young women to stand on her shoulders too because if it wasn’t for the shoulders of others, she wouldn’t be able to achieve any of her dreams.

Know that we each have a different journey and no journey will be the same, but a journey that’s rooted in your beliefs and vision for your future and the betterment of others – in any capacity – will always be worth the wait and the struggles and hardships you experience along the way.

Last year, we featured another remarkable woman on International Women’s Day -- Lola Omolola. Click here to know more about her. 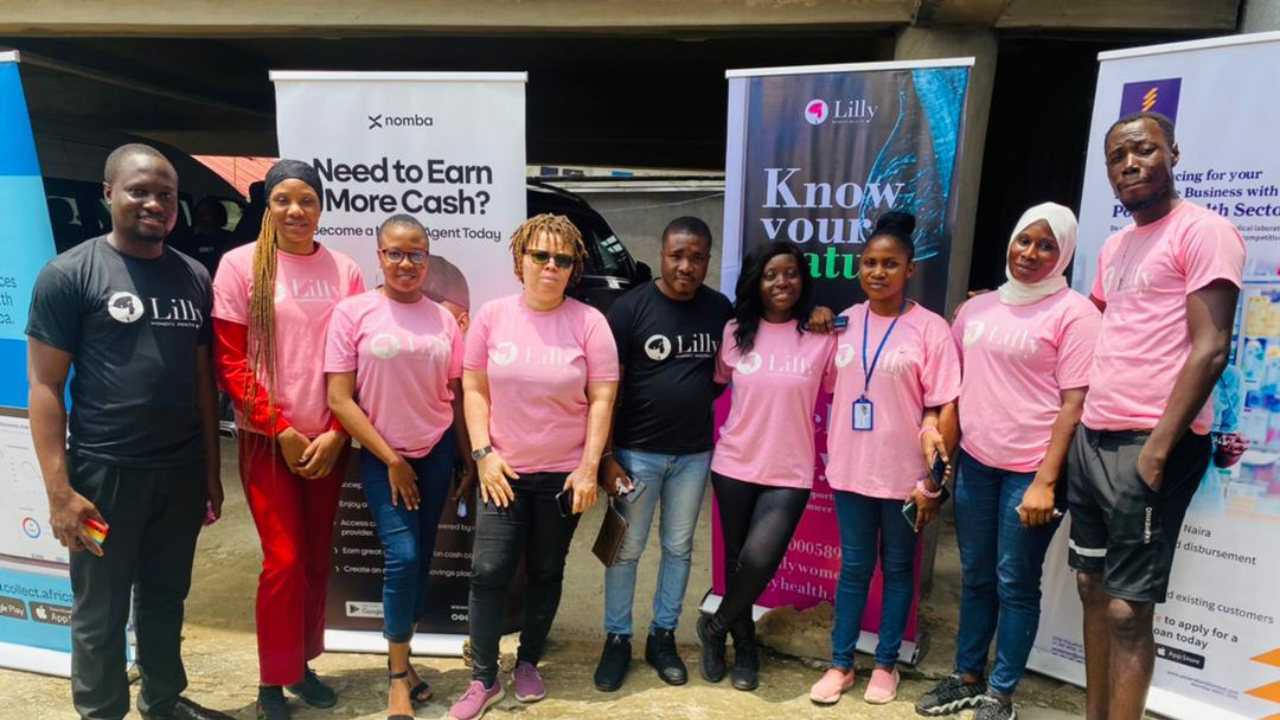 Thank you for your interest in volunteering with Lilly Women's Health.

Please complete the application form below. Once submitted, we'll get back to you with further details of the registration process (e.g. CV, picture, etc. as necessary) and if a position is available for you.